when it’s too hot for traditional s’mores

try them in ice cream form 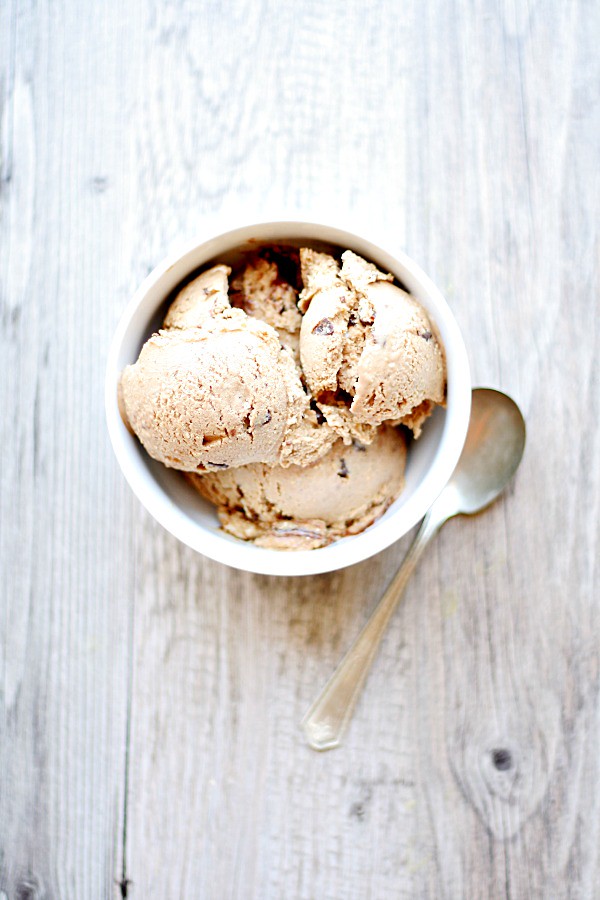 Summer just isn’t summer without the s’mores, except s’mores can get sticky, and messy, and at least here in Cali, most nights it’s not cool enough to have a fire.

The kids probably wouldn’t mind, but when it’s still 90 degrees outside, sitting around a fire does not sound like fun to me.

But really, momma needs a s’more. 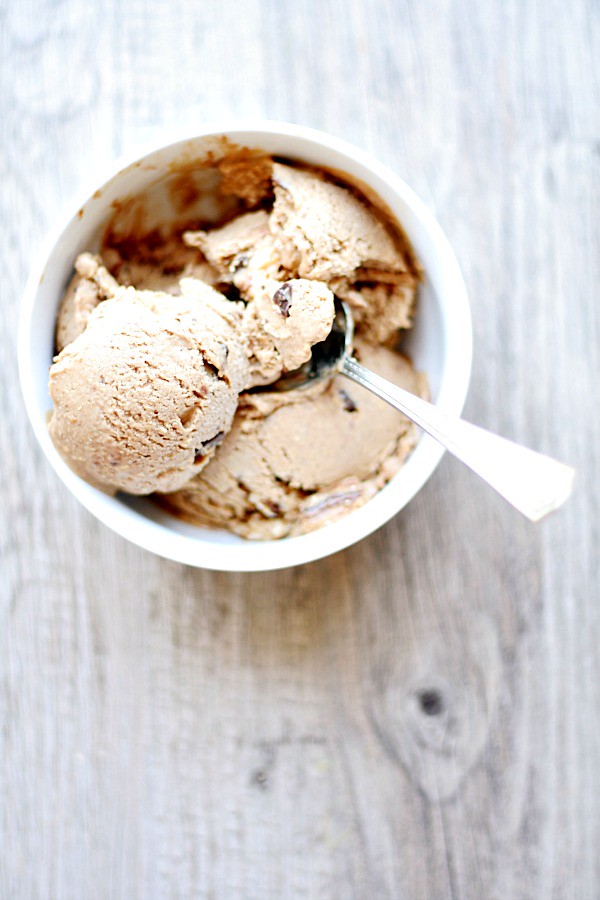 stirred them into custard

turned that custard into ice cream

and swirled in some homemade hot fudge and graham cracker crumbs 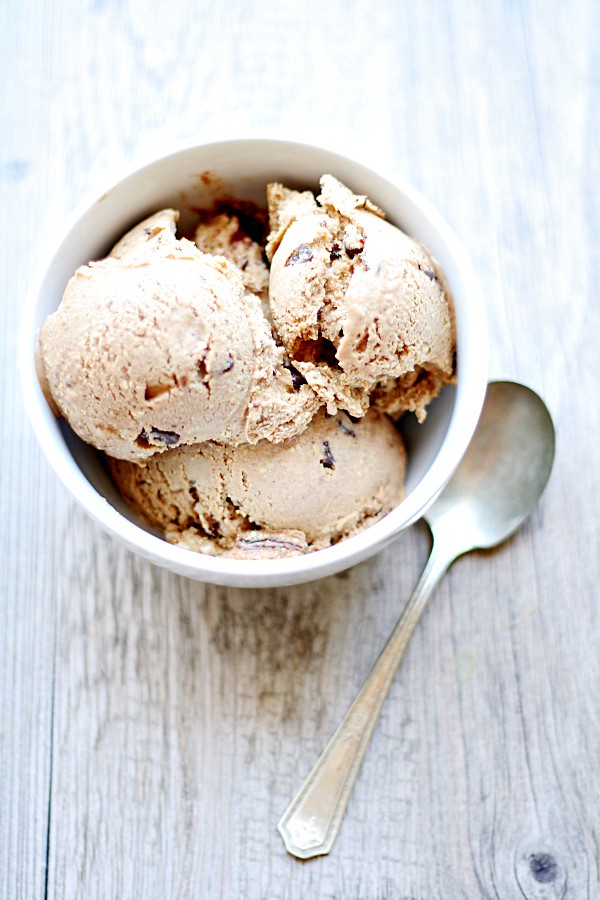 It’s a s’more in ice cream form, and it was delicious!

Maybe by winter it’ll be cool enough for backyard fires, until then Ill be sitting inside eating ice cream. 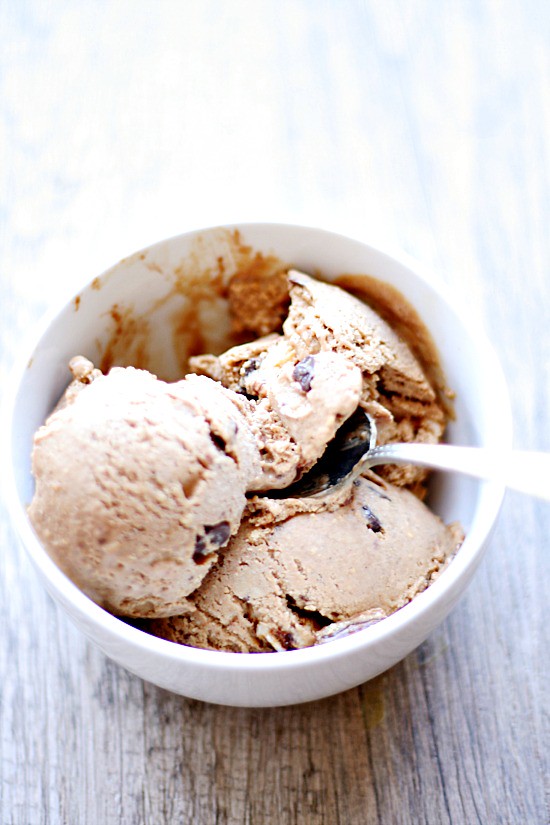