Ian’s family has a farm in Nebraska. It is Charlie’s favorite place on earth. He was 7 the first time he visited. he went with Ian’s mom. Just the two of them. It was the first time he had ever been away from me for more than a day. Carolyn called us very night to check in, but Charlie was too busy to even bother to say hello to us. When they got back Charlie told us that he missed us, but cried when it was time to come back home. He loved it that much.

Those jars are prized possessions and disappear in a matter of days.

Our jars from last winter are long gone, but a basket full of apples on the counter was begging to be made into something delicious. After apple sauce and apple butter, and still a few pounds of apple to be used, I wanted to try something different.

I did plan to make apple jelly, but that requires a few extra steps. Jam and jelly start the same, but to make jelly the juice is strained from the crushed and cooked apples. The juice is then boiled down with sugar and pectin. Jam is much easier, and I actually prefer the texture of jam to jelly.

To make apple jam, the apples are cooked with sugar; I also added a cinnamon stick and nutmeg.Once most of the liquid evaporates,  crush the softened fruit, remove the whole spices and pour into jars. I love the thick texture and have been spreading this jam on everything from toast and pancakes to crackers with cheese.  Charlie has been eating peanut butter and apple jam sandwiches for dessert every night after dinner.

Of course my jam making is nothing compared to those jars coming from Nebraska each year, but this spiced apple jam is delicious and a must make this fall. 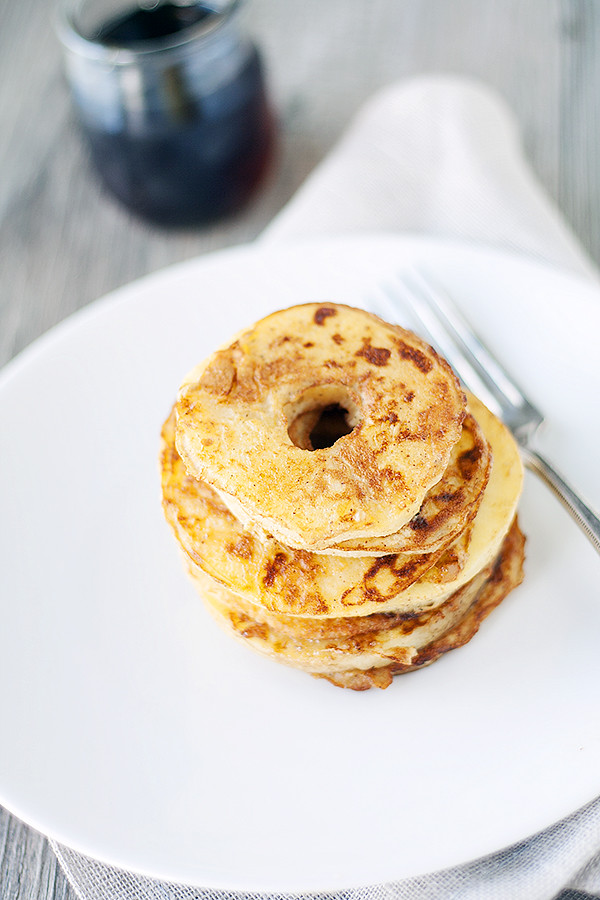