ooey, gooey, and LOADED with cinnamon 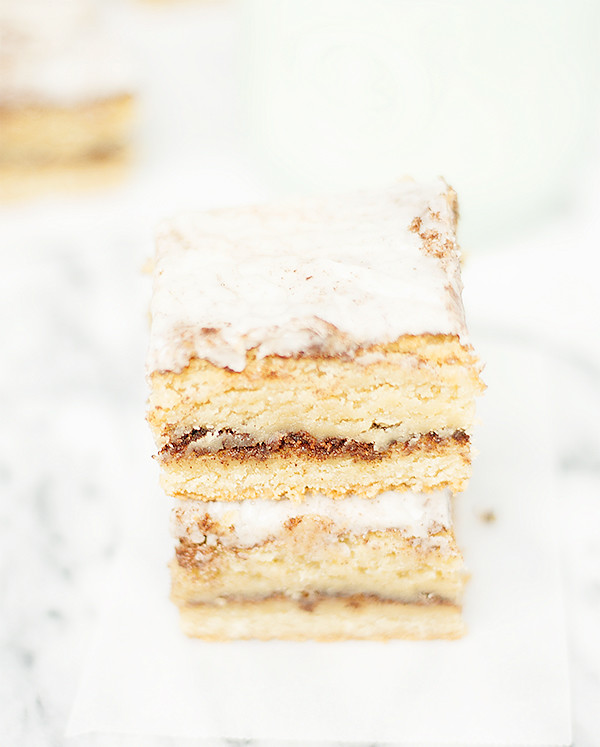 I use cinnamon all the time. In pancakes, waffles, oatmeal, even my coffee.

But it isn’t until fall that I really start to crave all things cinnamon and spice.

Cinnamon rolls, muffins, apple fritter bread, and of course snickerdoodles. When Stella pleaded with me the other day to make dessert, I had every intention of making snickerdoodles. Mother Nature may not agree, but it is time for fall, and nothing says fall like a plate of cinnamony snickerdoodles and a PSL.

But it has been a busy week. On top of our usual school, homework, football schedule shenanigans, we moved.

I happen to be one of those people that NEED everything unpacked immediately, so as soon as the truck was unloaded on Tuesday afternoon, I got to work and by Wednesday morning we were done.

What does this have to do with snickerdoodles? Nothing really, except that scooping and rolling cookies seemed like too much work.

These snickerdoodle bars have not one, but two layers of cinnamon goodness, in the middle and on top, and just to kick things up a bit, glaze too. 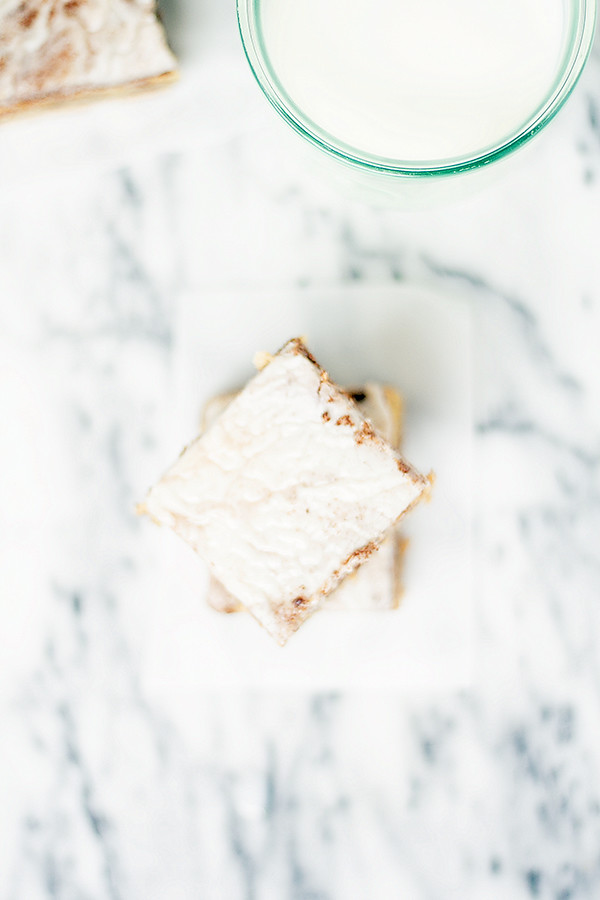 It’s the glaze that makes them ooey gooey snickerdoodle bars, and it is worth every sticky bite.

adapted from Julies Eats and Treats 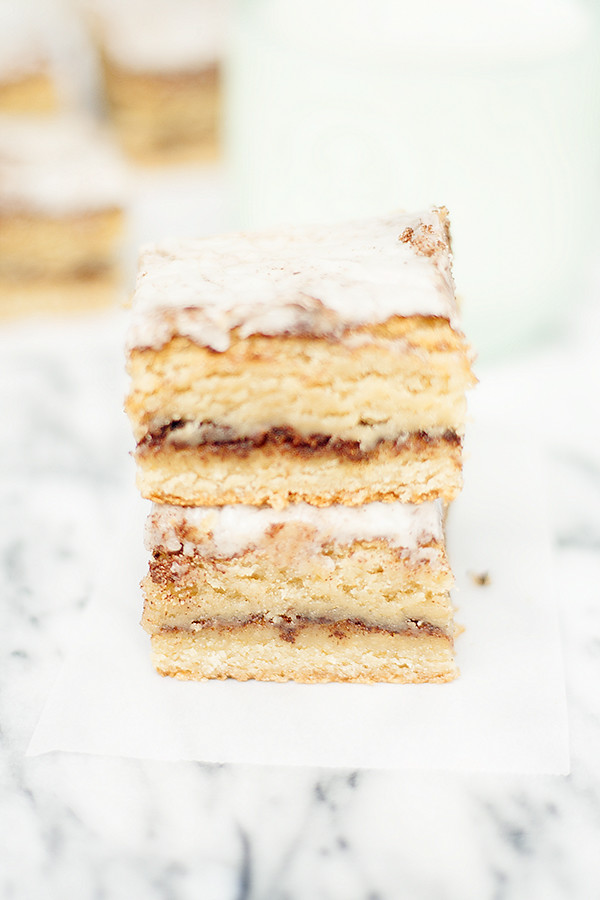