fall is right around the corner, and that means it’s time for apple cider doughnuts 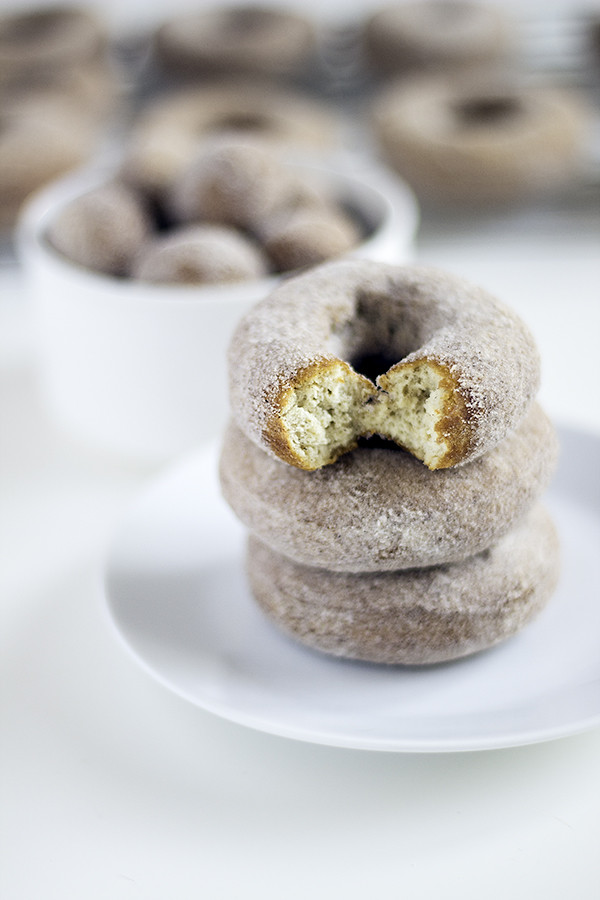 Now that I am finally adjusting to our hectic back-to-school routine, I’m ready for fall to arrive. Our afternoons are still pretty warm, but it has been crisp and cool in the mornings. Honestly, I wasn’t ready for summer to come to an end, but I am really getting exited about fall weather, colorful leaves, and apple season. 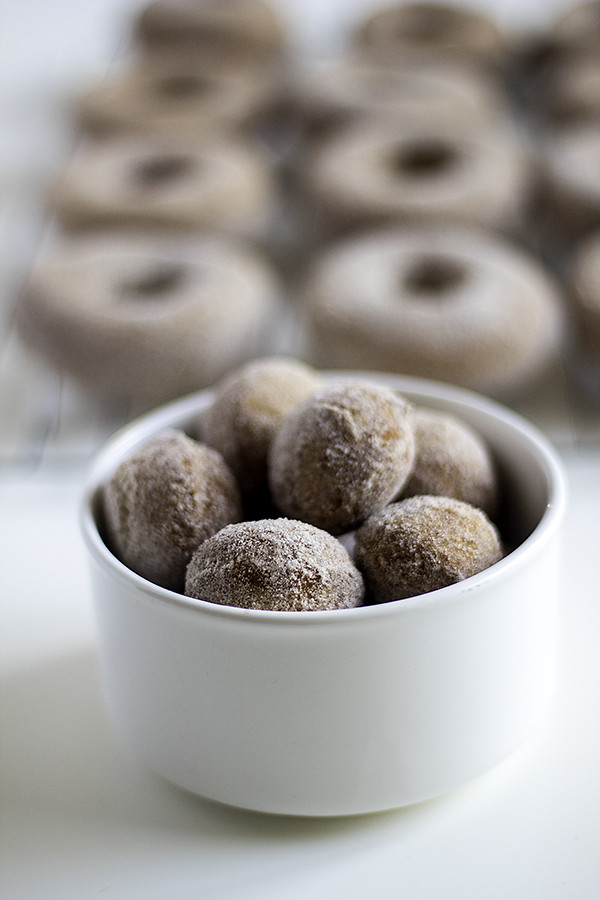 Because we can’t possibly make the trip up the hill every time we want a cider doughnut, making them at home was a must.

I’ve never really been a fan of frying. It always makes the house stink like oil, and the mess is no fun, but just like jelly doughnuts, these apple cider doughnuts are not the same baked. One bite and you’ll see, cider doughnuts  are worth the smell and the mess. 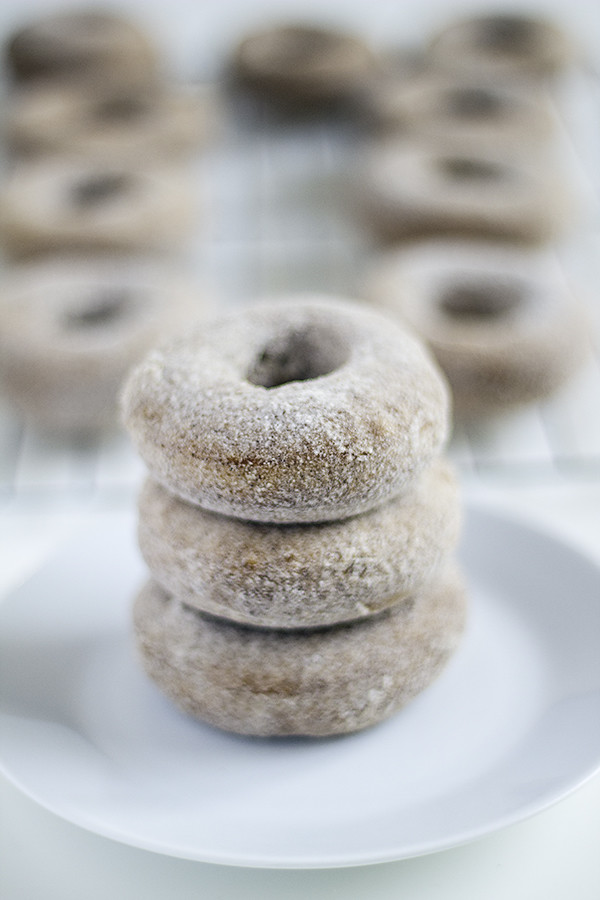 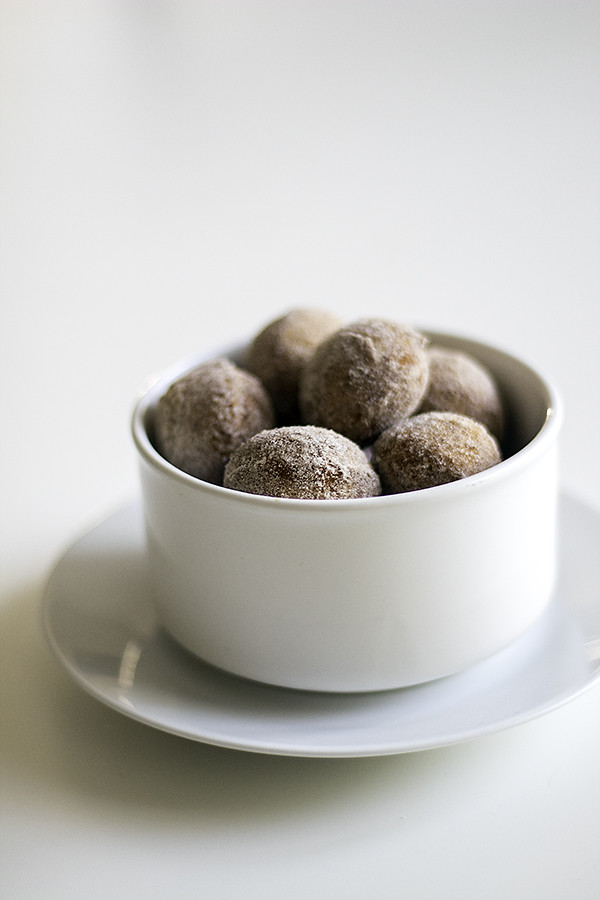 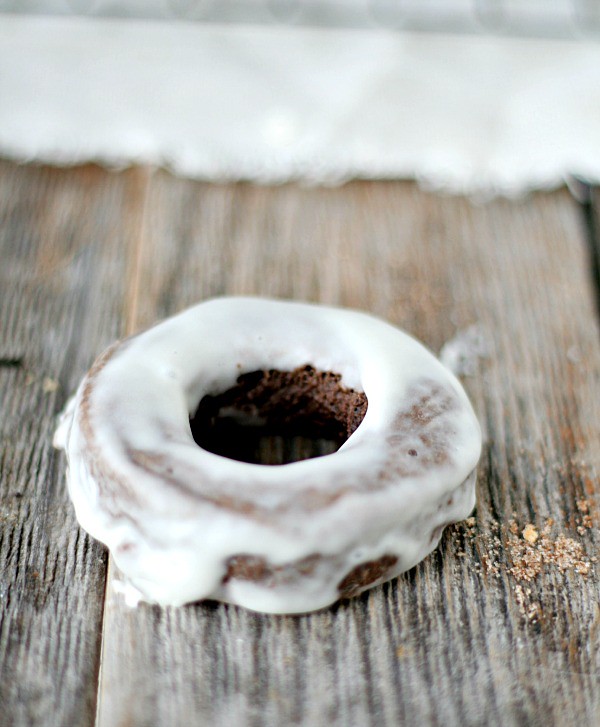