better than the box, and perfect for mornings when only something sweet will do 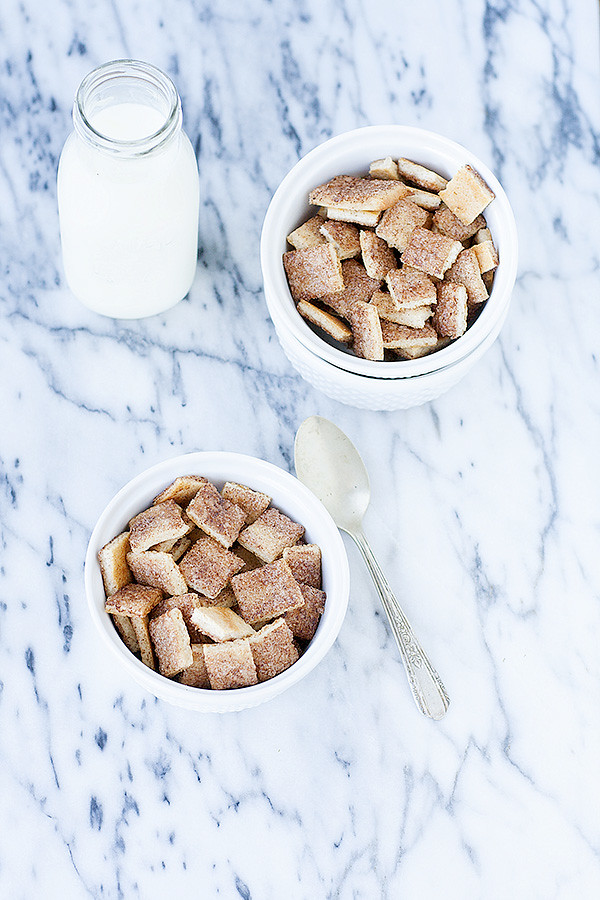 I know I’ve mentioned before how my kids do not love having cereal for breakfast. They’ll eat it, but they also let me know they disapprove of my lack of breakfast cooking. To them, if I don’t have to actually make it, it doesn’t count as a meal.

I cannot say I blame them; I’ll take eggs and bacon or pancakes over cereal any day. But come on, sometimes cereal has to do.

Of course, they wouldn’t complain if that cereal happened to be chocolate, covered in frosting, or  coated with sugar and cinnamon. Those cereals they happily devour.

So the other day I had a moment of weakness, and picked up a box of Cinnamon Toast Crunch. 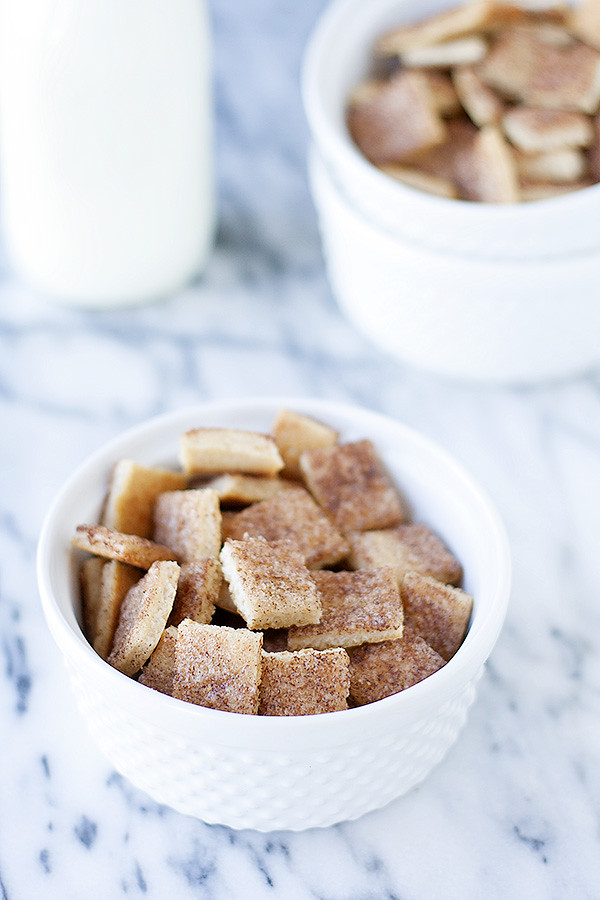 Believe me when I tell you, it it SO easy to make your own cereal. And while this one is on the sweet side, it is made with only a handful of ingredients, all of which I’m sure are already in your house, and  everything in moderation is fine, even sugar for breakfast. 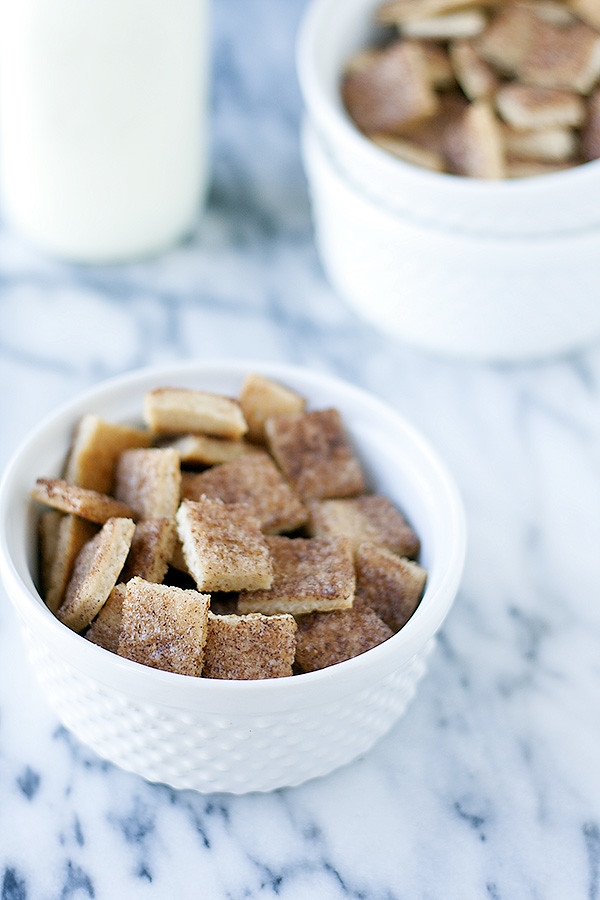 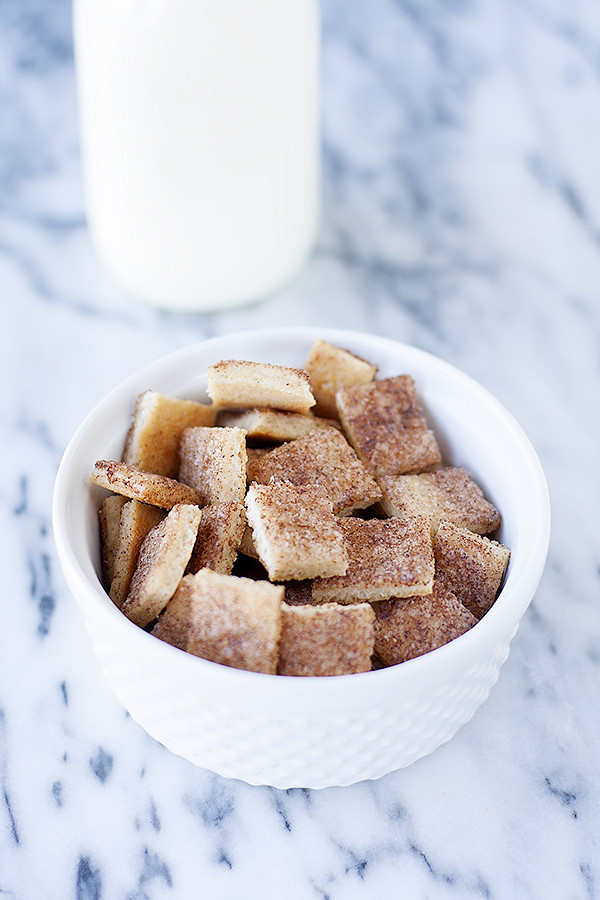 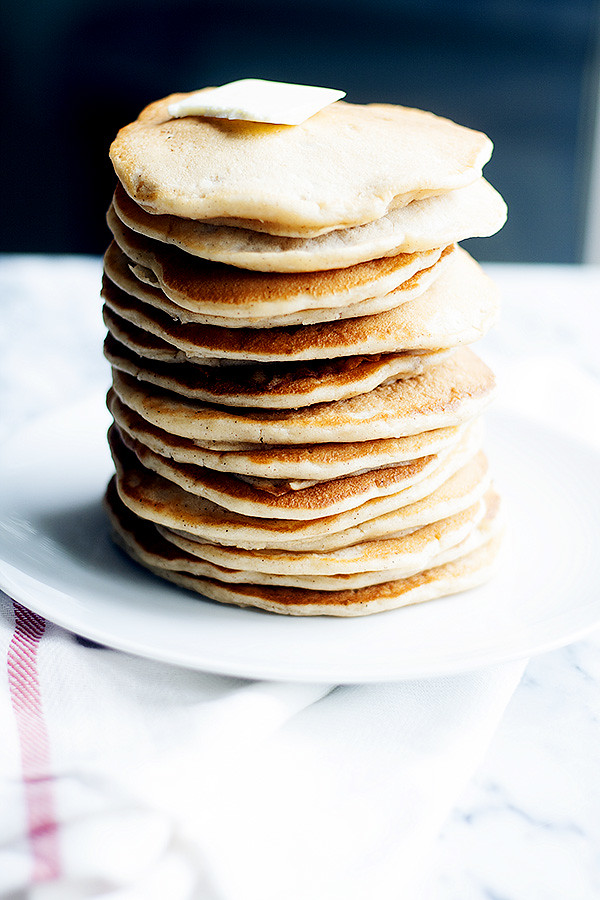 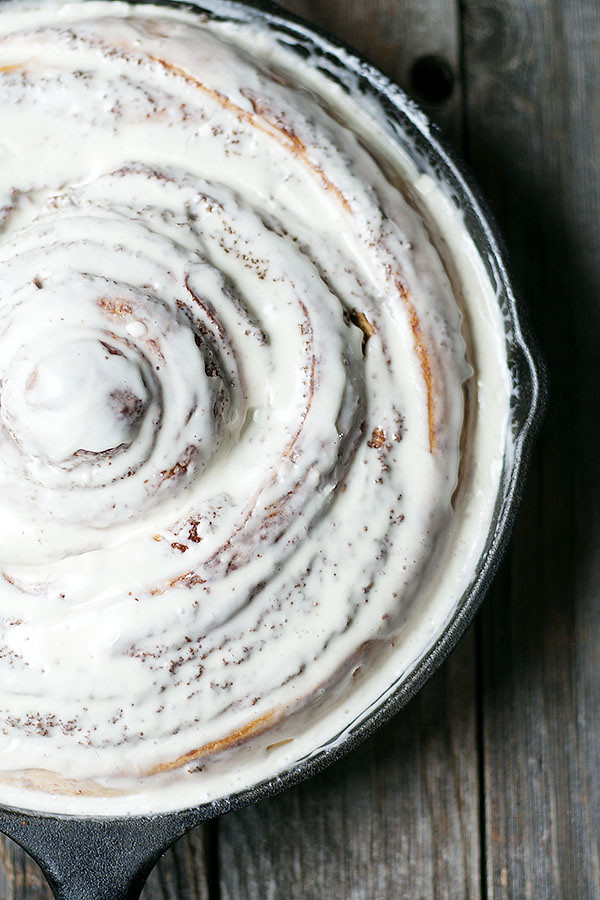 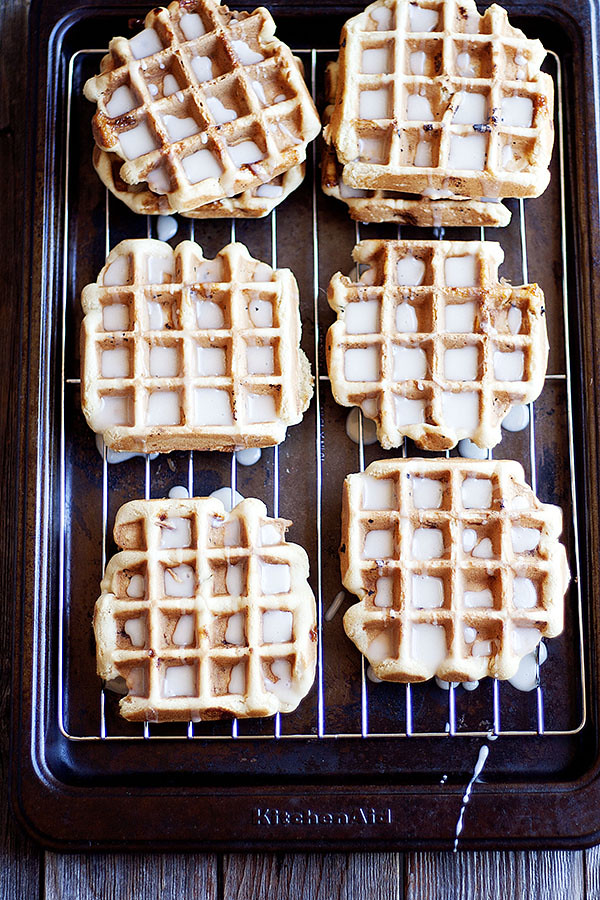