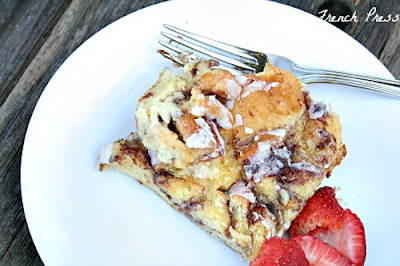 A lot of people begin the new year with resolutions,
many health or food related.

I do have a few of my own;
however, for our family the holidays don’t really end until after January 8th ~ Charlie’s Birthday.

This year he will be thirteen!

It doesn’t seem to make any sense beginning a 28 day cleanse {this is my New Years tradition}
only to indulge a week later with Birthday treats.

So…for me, my resolution takes effect on January 9th. 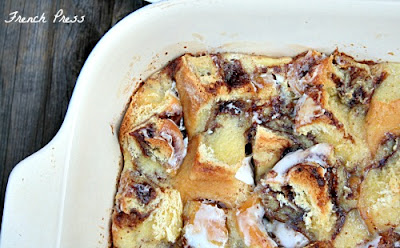 In the meantime, I’m going to enjoy this cinnamon roll bread pudding. 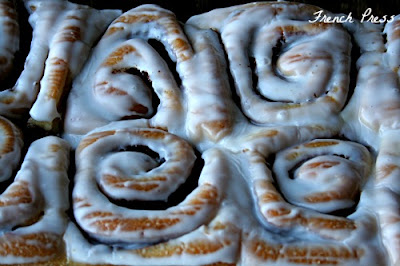 cube your cinnamon rolls and place into the baking dish
whisk together the milk, eggs, sugar, cinnamon, vanilla, and salt

We LOVED it for breakfast, but also picked at it ALL day. 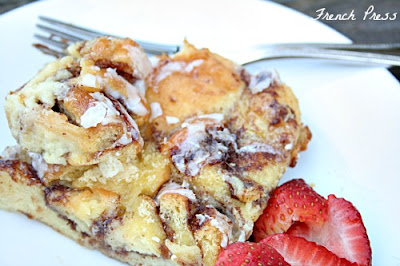