weekends and challah cinnamon rolls, it doesn’t get much better than that 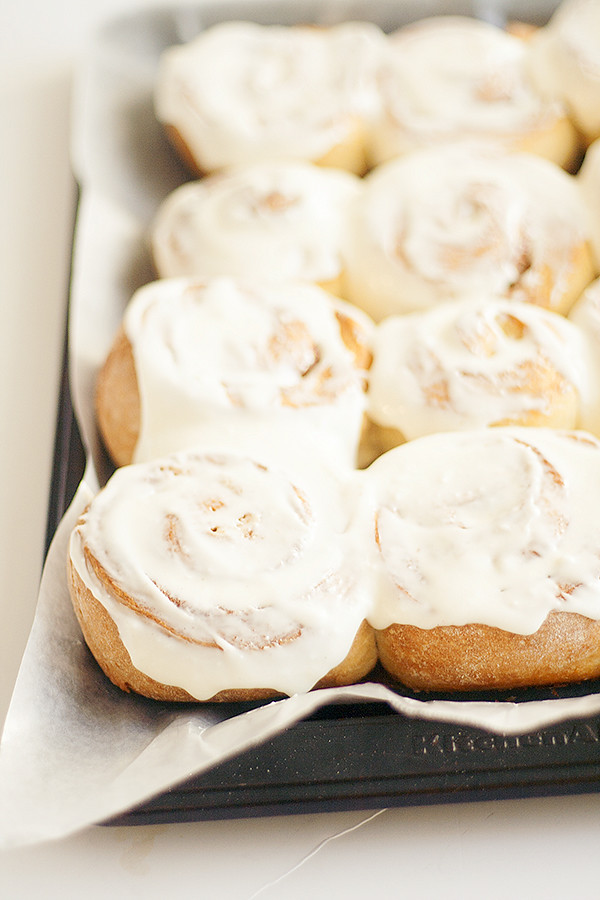 my kids have gotten to the ages where hanging out with mom and dad on the weekends is not really part of their plans.

and they sure do make a lot of plans for kids that don’t drive yet. honestly I don’t mind driving them around; I have a feeling once they are driving themselves, I won’t be able to relax at all.

now with this new found weekend freedom, I have been spending even more time in the kitchen, usually baking bread. we have grown very fond of freshly baked challah. there are few things I enjoy more than baking bread.

cinnamon rolls are one of those things. 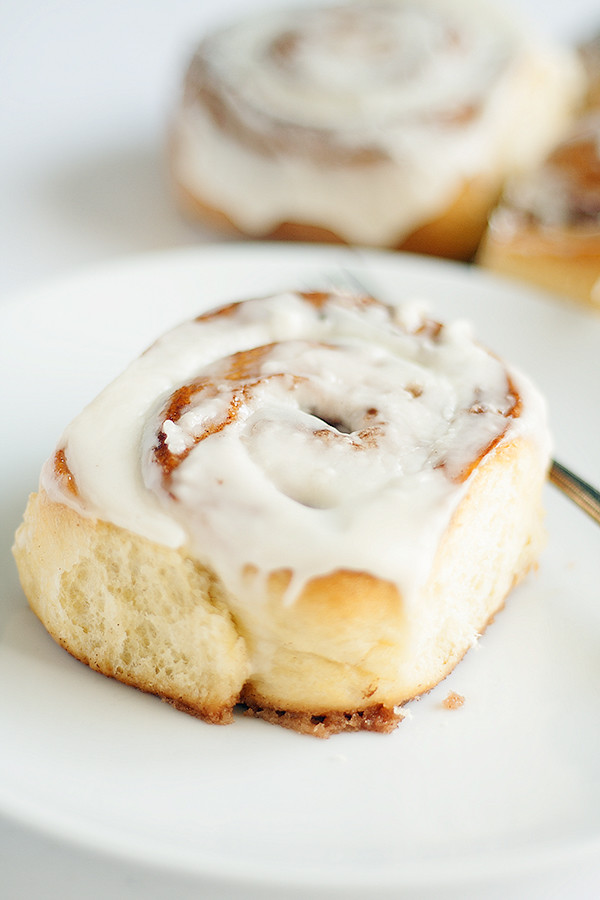 hungry or not, the smell will drive you crazy.

challah with buttery, sugary, cinnamony filling (don’t forget the glaze) and these just may be the very best cinnamon rolls ever. 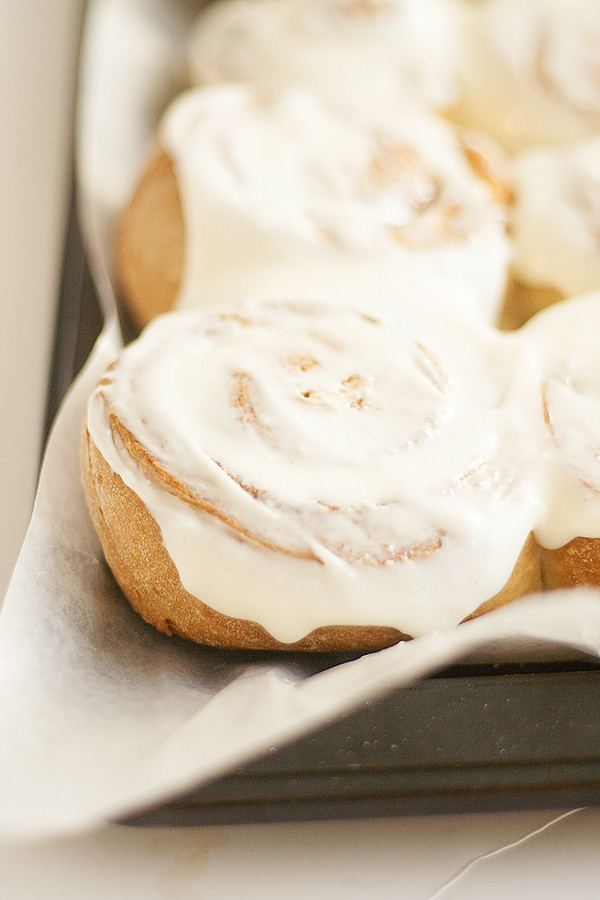 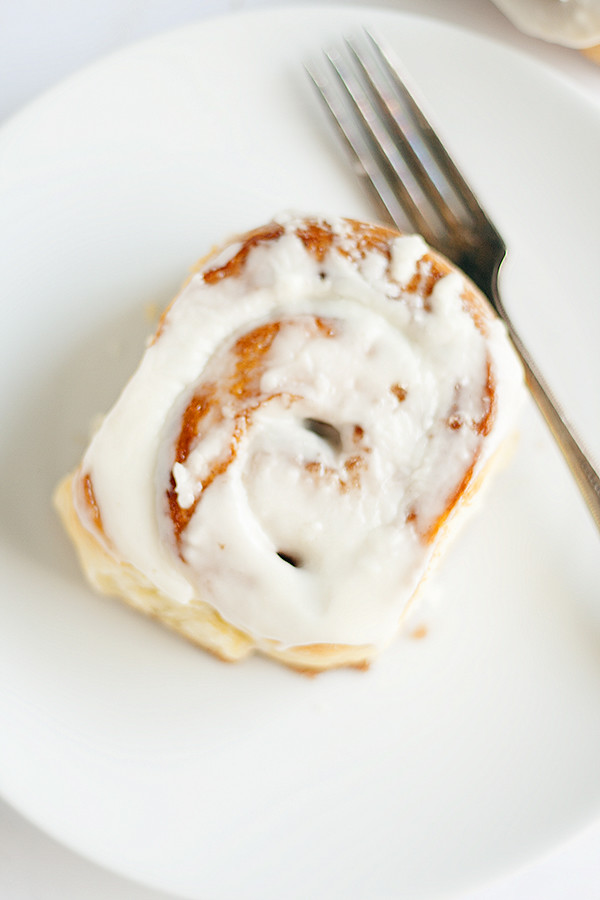