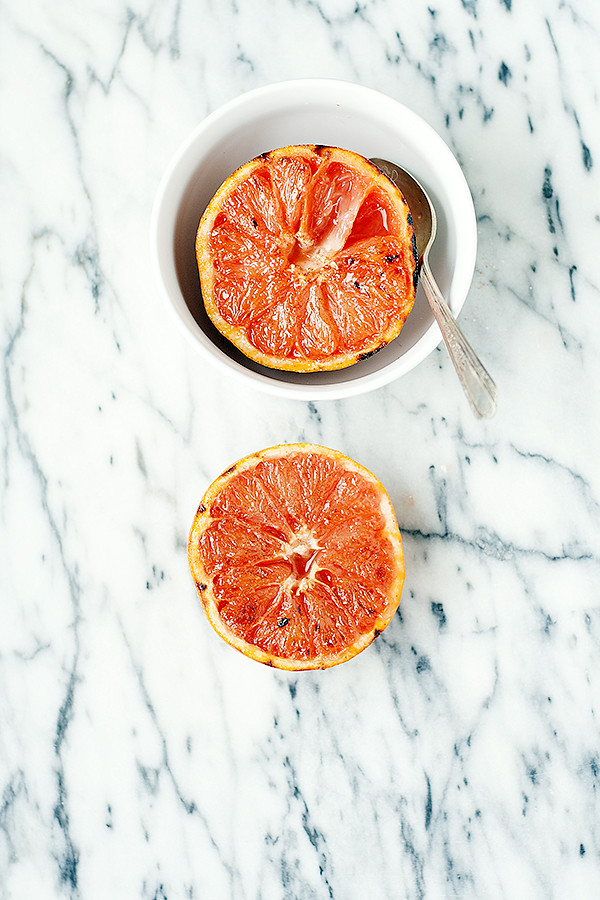 I’m finally getting around to updating old posts, like this one
originally published on January 14, 2013
I love grilled or broiled fruit, and these broiled grapefruit were delicious, only back them my photos were horrid, and the grapefruit deserved so much better. 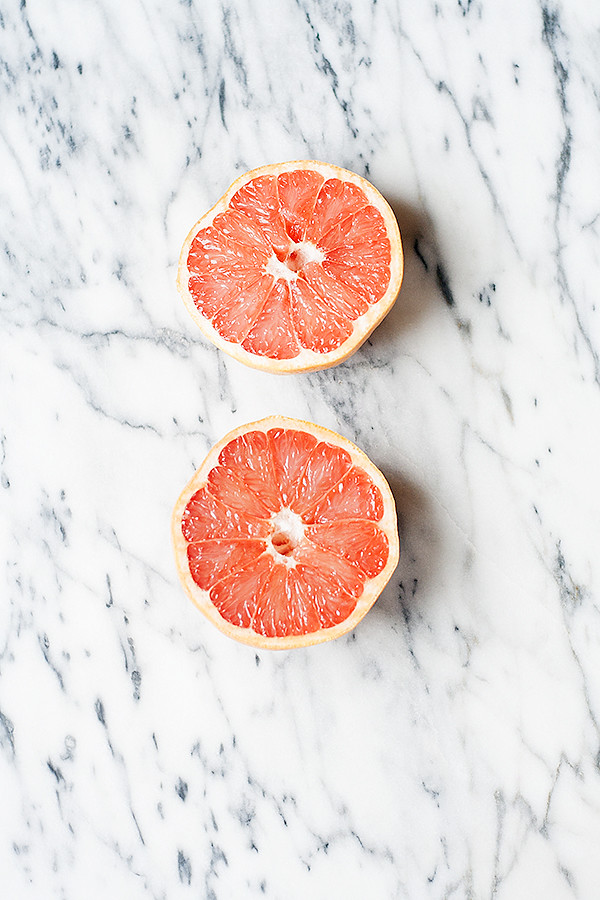 Each year I forget how much I LOVE grapefruit, and when we have our traditional holiday breakfast of grapefruit and eggs benedict, I remember all over again. Then, I buy a bushel of them. After a few days I’m bored with plain old grapefruit. I juice some, pawn them off on the kids, but still have way too many staring at me from the fruit bowl.

In an effort to try and spice things up a bit, and not have my grapefruit go to waste, I decided to try and brulee my morning fruit. I added cinnamon for kicks because I pretty much love cinnamon on everything.

A sprinkle of sugar, a dash of cinnamon, a few minutes under the broiler, and I had solved my bored with grapefruit problem. 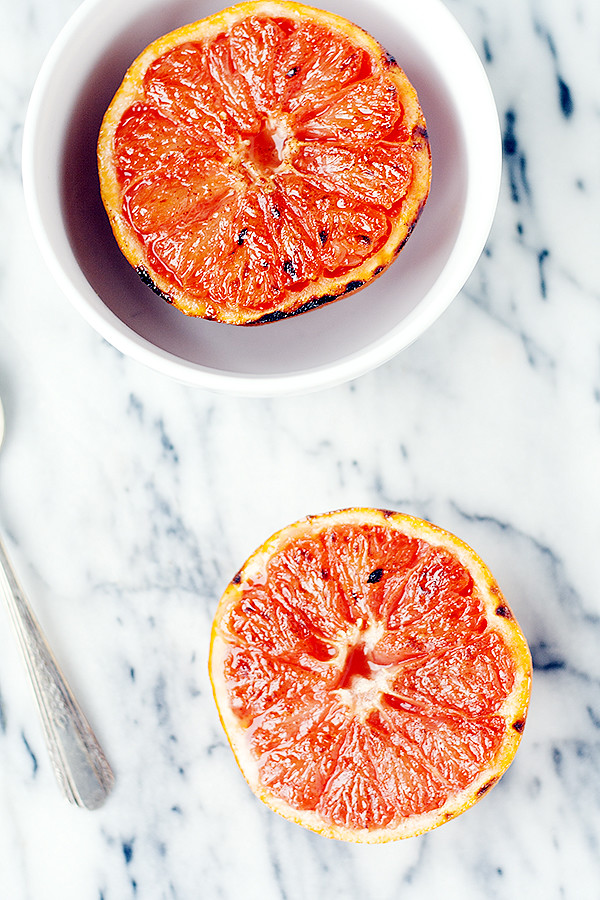