what could be better than a s’more for breakfast

Is it just me, or is summer FLYING by?

We’re back to school in less than three weeks. As excited as I am about getting  a schedule back {our summer is about as non-scheduled as you can get} I want to squeeze in every bit of summer I can.

For the next few weeks you’ll find me at the pool, or at the lake, maybe the drive-in, and most definitely I’ll have a s’more of some kind in my hand.

I’ve even found a way to include  s’mores for breakfast.  It may not be the world’s healthiest breakfast, but it sure is fun, and that is what summer is all about. 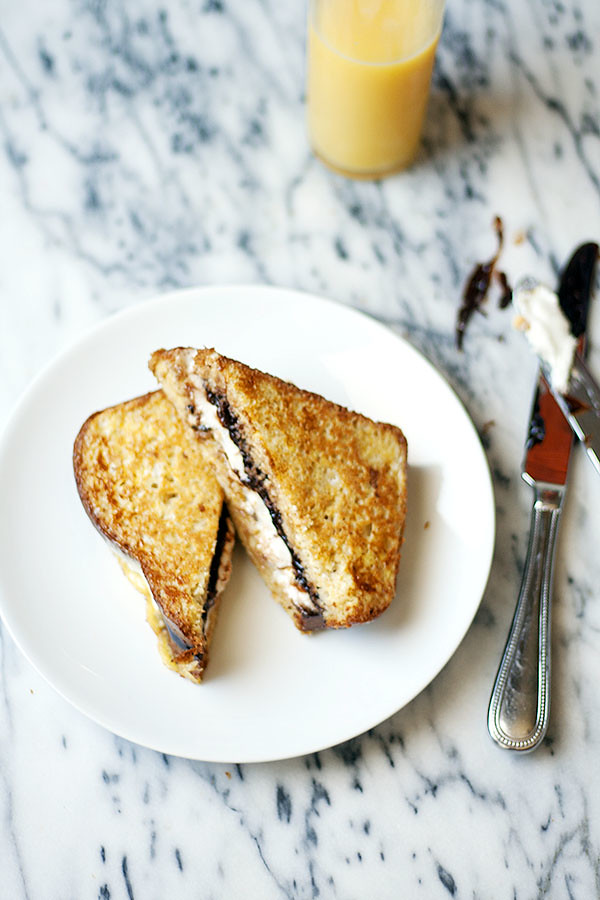 It starts with  2 slices of honey wheat brioche {or any honey wheat bread} chocolate spread such as Hershey, and 4 roasted marshmallows.

Spread chocolate on one slice, marshmallow on the other, dip in your french toast “batter” and grill up. The kids could not believe I actually was letting them eat this for breakfast, but it’s only summer for a few weeks longer, and we are going to savor every last minute.

Enjoy! I hope you’ve had as much fun with s’mores week as we have. 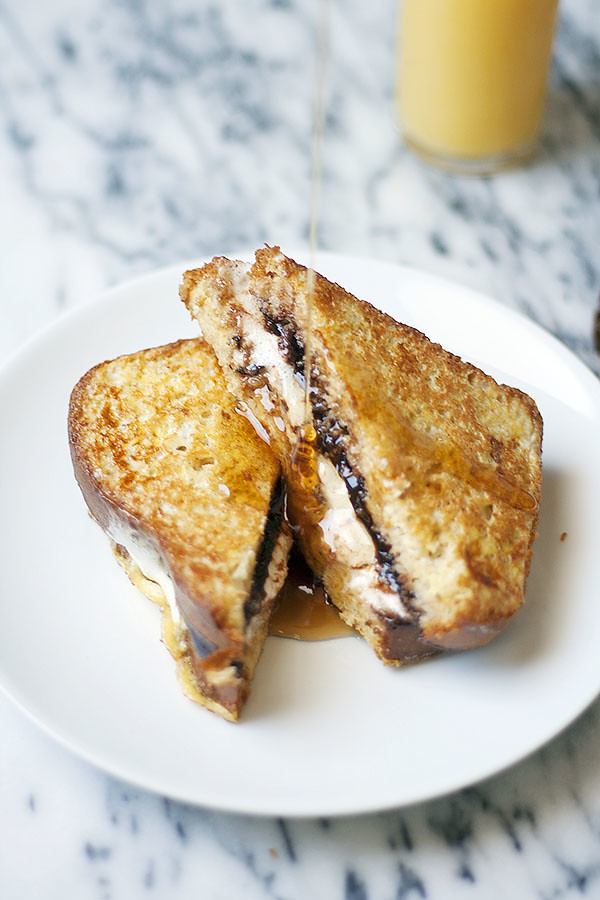