and Mac and Cheese

all in  one delicious skillet 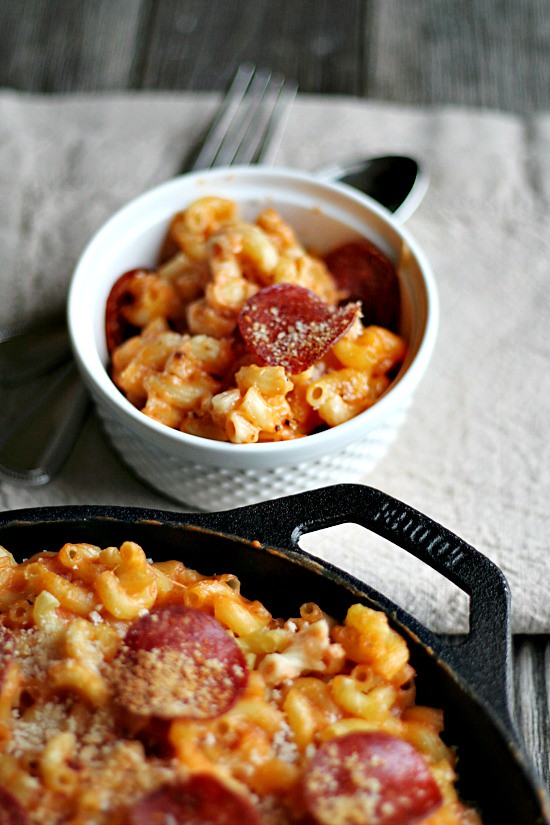 Some people love to cook, some don’t.

Making dinner is one of my favorite parts of the day…usually, that is until we sit down to the table, and then the whining. 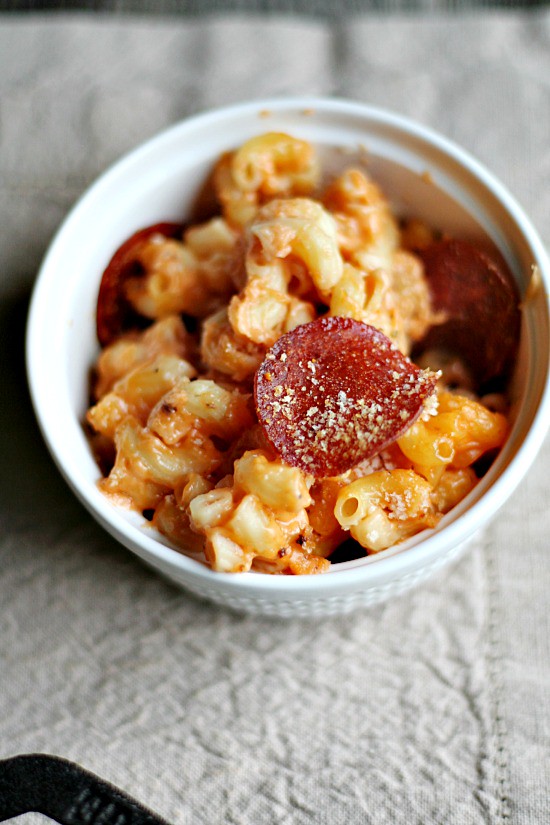 kids are SO much fun aren’t they? 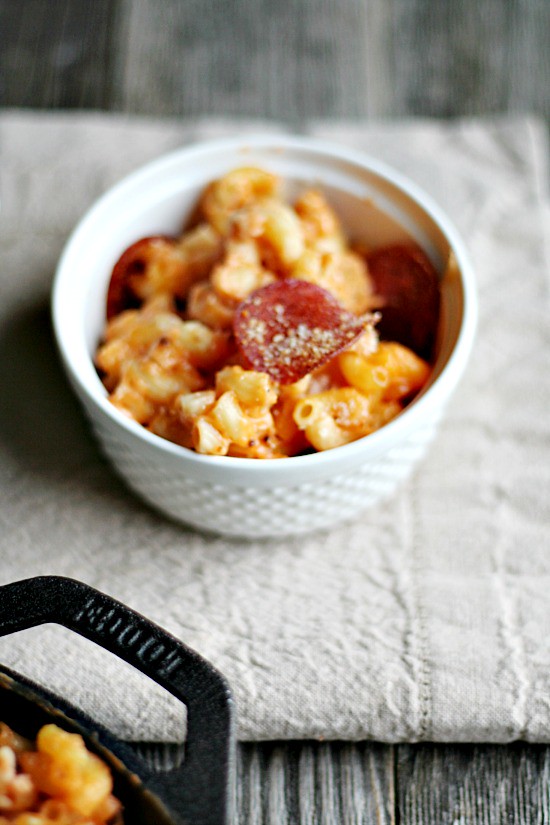 If  it’s not a burger, pizza, or mac and cheese, chances are there WILL be whining, and plenty of it, and this is why wine was invented.

BUT,  every now and then I like to give my ears, and  my liver, a break, and make something the kids will actually eat without complaint. 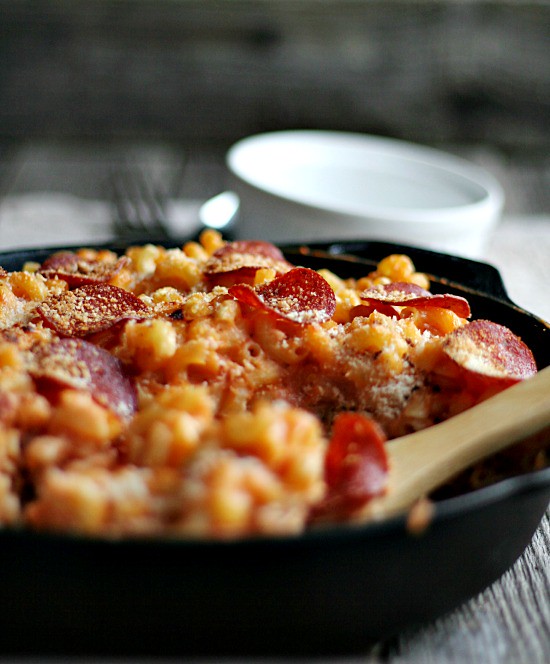 Pizza and mac and cheese, all in one.

There was not a complaint to be heard, but here may have been wine anyways. 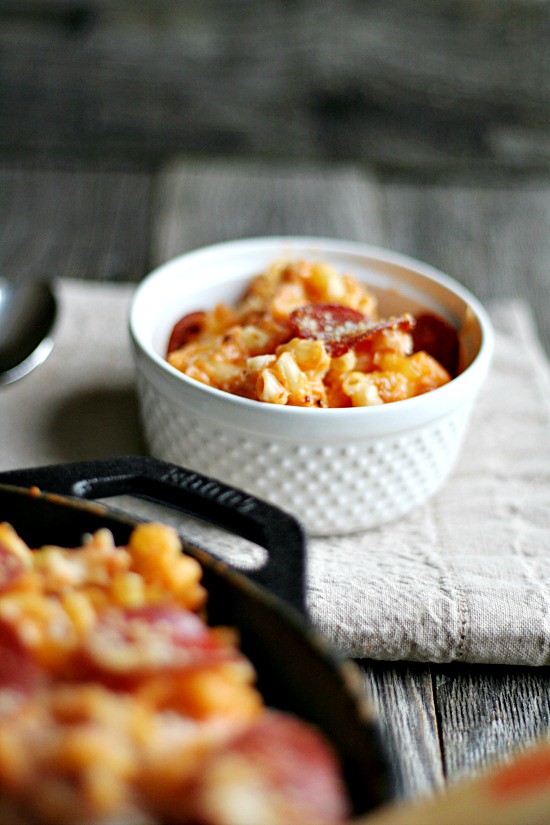 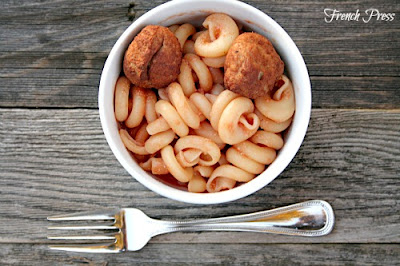 better for you brownie bites (only 2 WW points)