the next best thing to the bowl 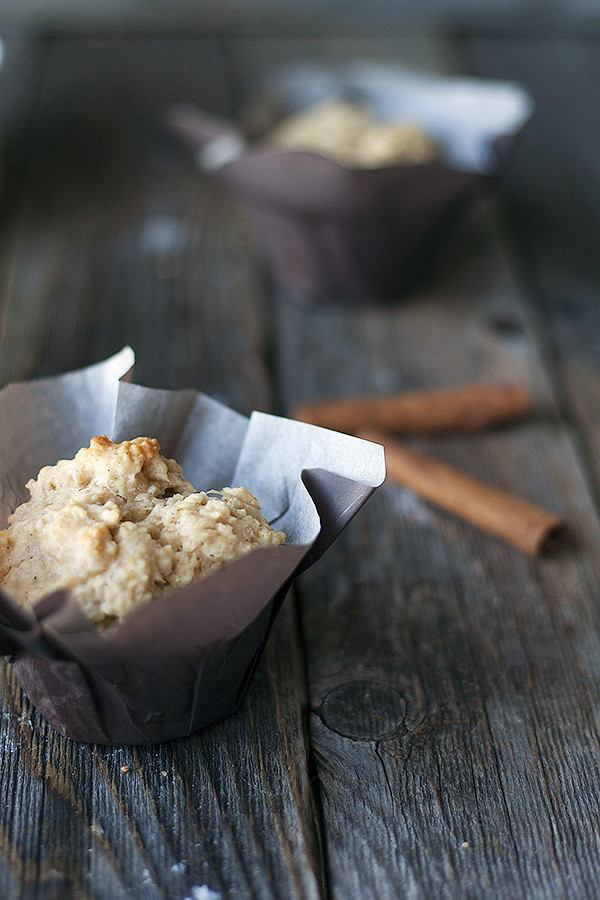 Oatmeal is my daughter’s favorite breakfast. Every morning with brown sugar, cinnamon, berries, and a little cream on top. Who can blame her; it’s delicious.

She and I are a lot alike, we eat pretty much the same thing every morning. If it’s not yogurt and granola, its oatmeal. Trouble is oatmeal is the one thing that Charlie will not eat in the morning. I think it’s a texture thing. He’s not into “mushy” food. 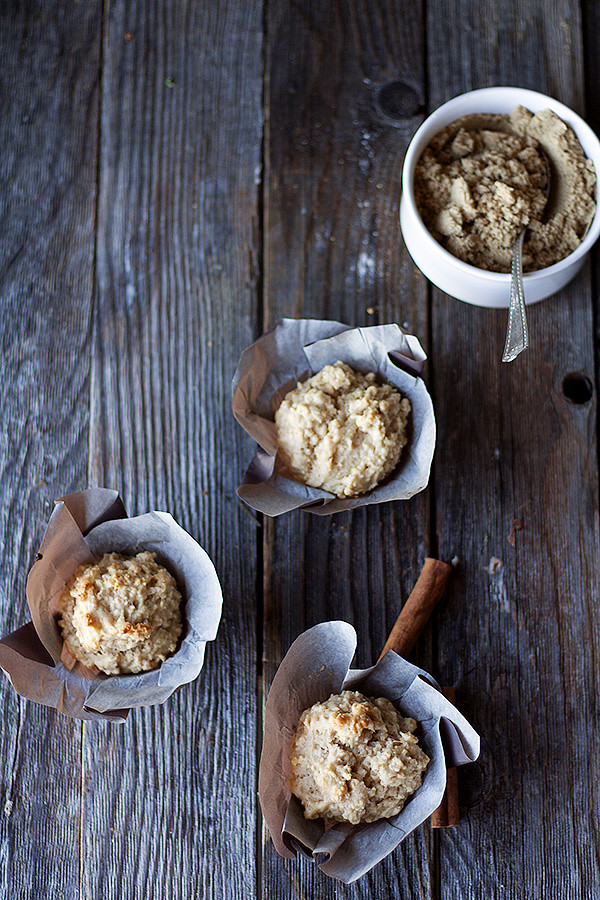 I’m not into making two separate meals. Especially when it’s still dark outside and I have not had my coffee. 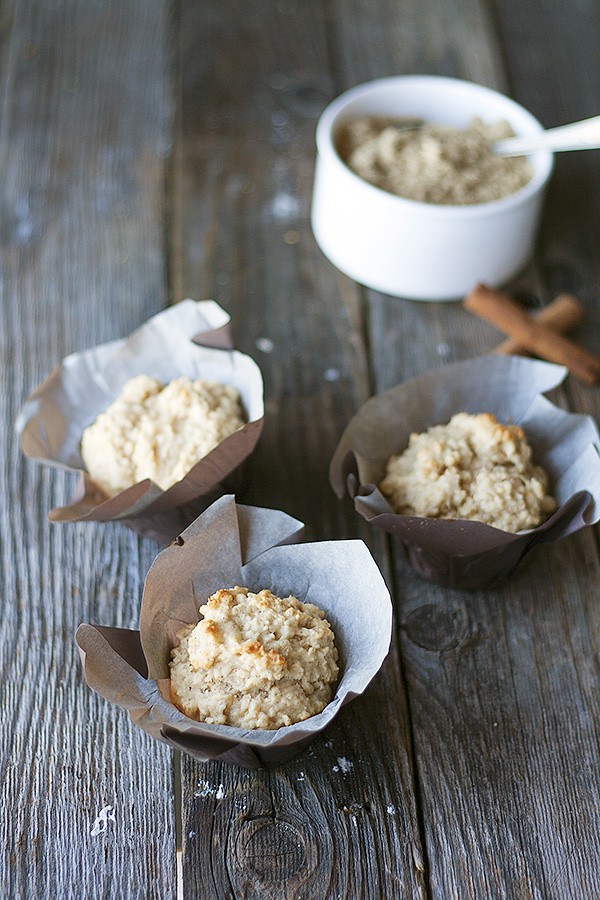 These oatmeal muffins are the next best thing.  And because they aren’t “mushy” Charlie loves them. 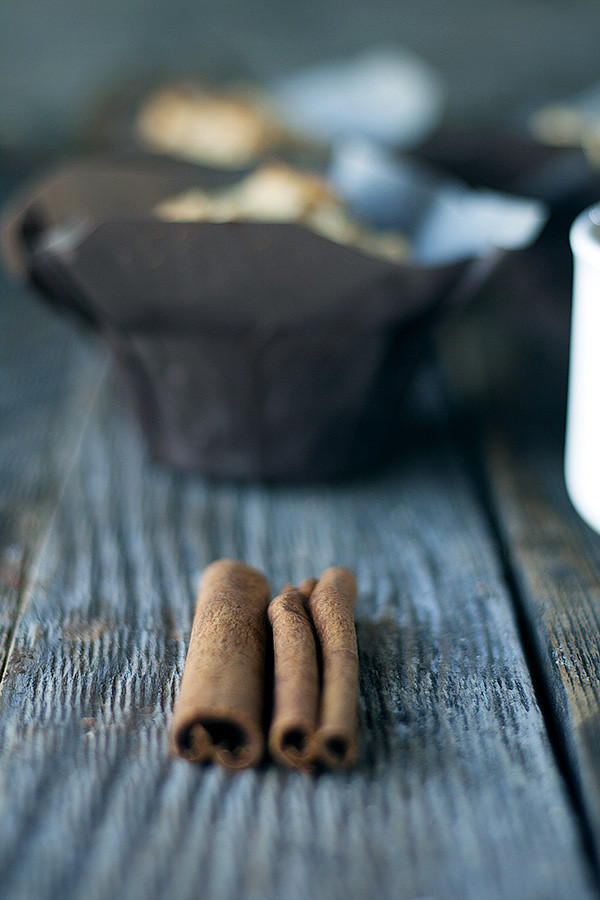 They are baked at a higher temperature for the first few minutes to get a higher rise, making them more bakery style. * don’t open the oven door when dropping the temperature

I love baking with buttermilk. It adds just a bit of tang, and produces a softer texture to baked goods.   It’s something I usually have in the fridge, but if you don’t feel like making a trip to the store for one item, any milk you have on hand would be a fine substitute. You could also make your own buttermilk by adding 1 Tbsp of lemon juice or vinegar to 1 cup of milk, or mix  3/4 cup of plain yogurt with 1/4 milk. 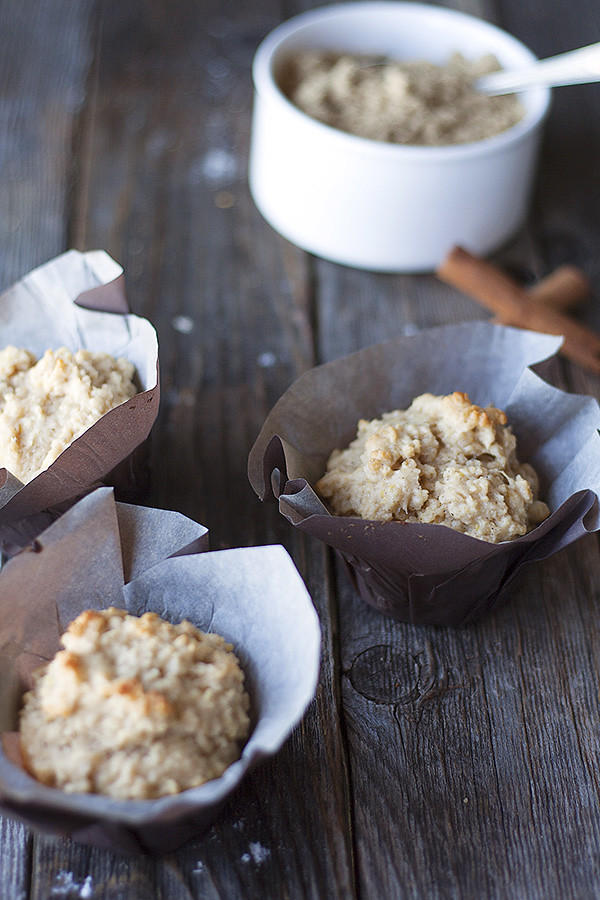 I usually make a double batch so I have muffins to freeze. It doesn’t take a lot of extra time, and they make great lunch box items; pop a frozen muffin in the lunch, not only does it keep the rest of the lunch cool, but come lunch time it will be perfectly thawed and ready to enjoy. 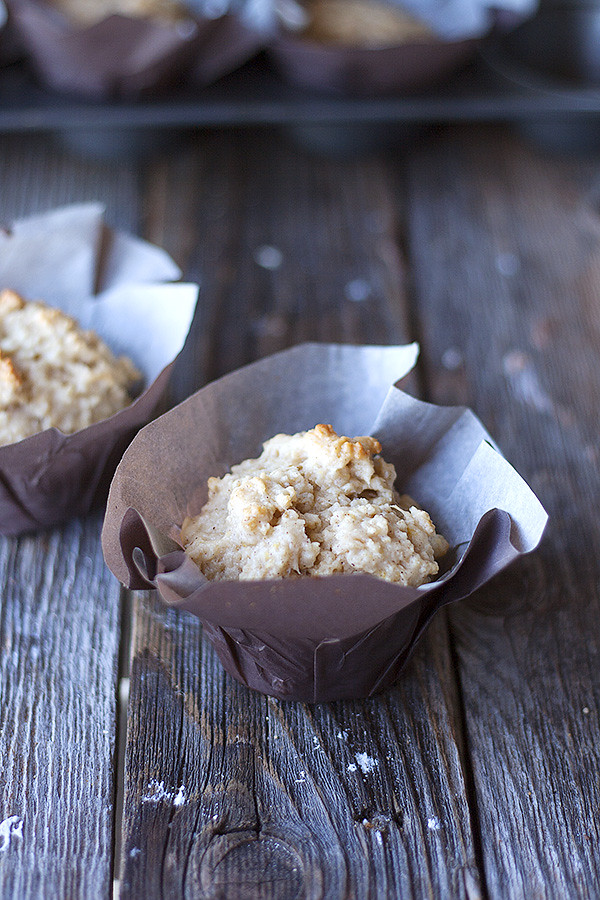 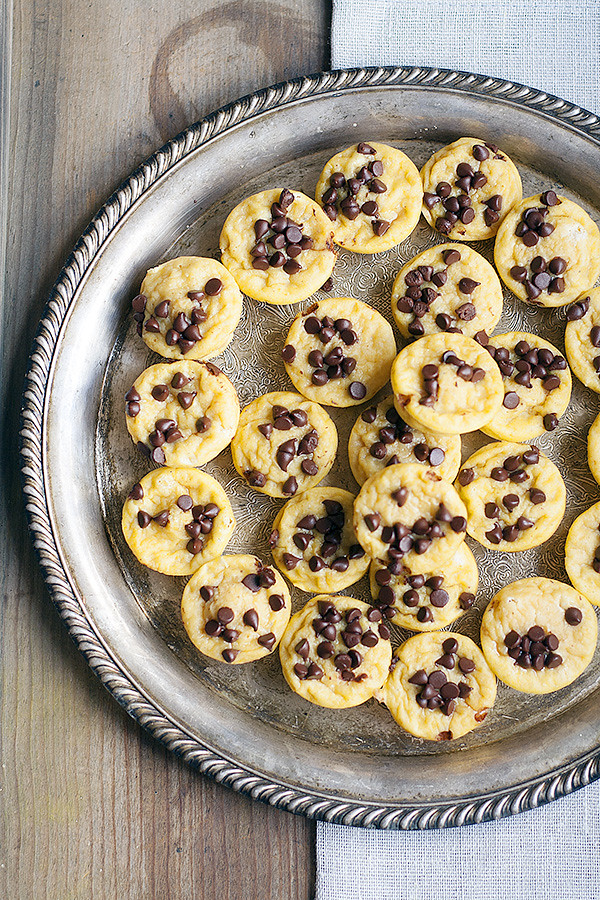 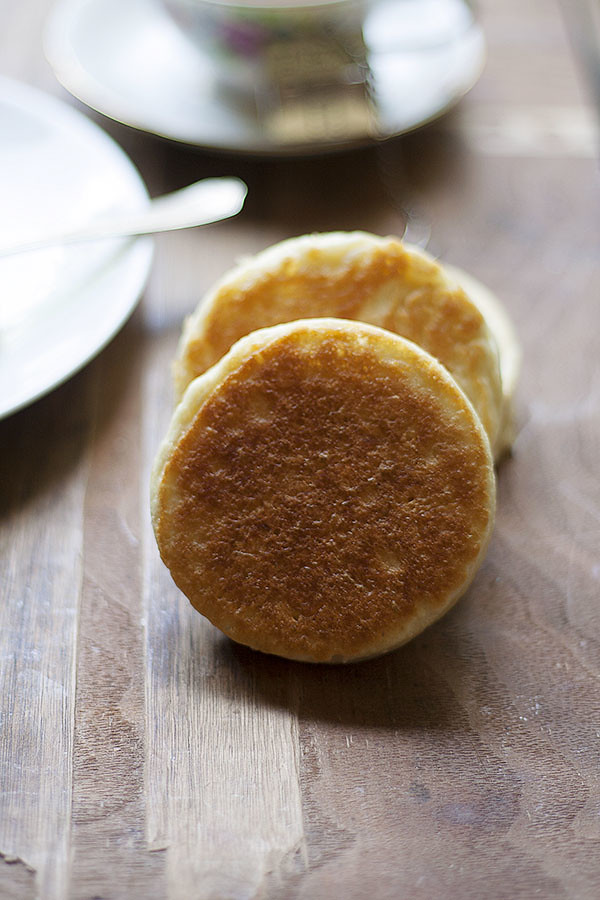