beat the breakfast rut with a 1 hour cinnamon roll pizza 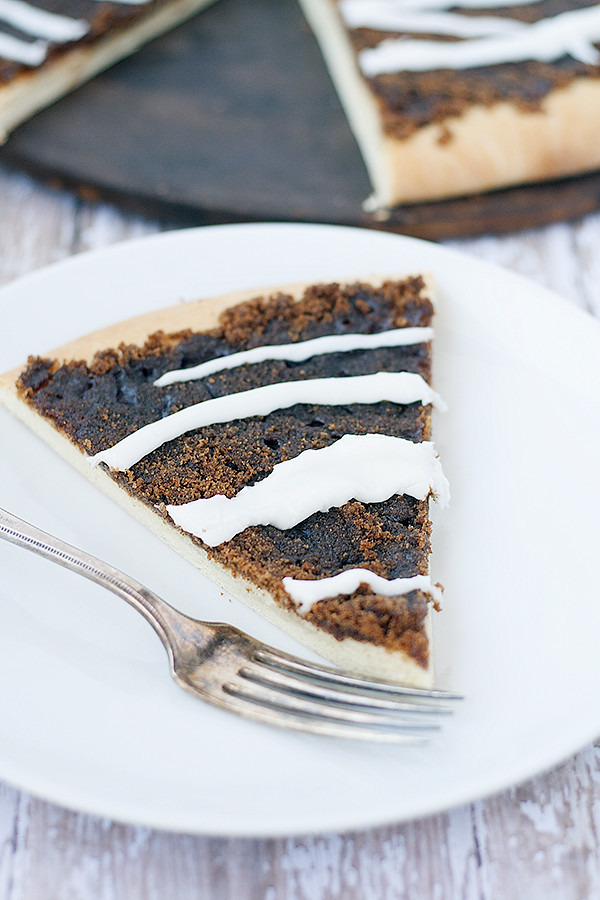 We’re only on our fourth week of school, and I’m in a breakfast rut, already.

The kids haven’t really complained, but even I am bored.

Trouble is, there really isn’t a whole lot of time in the morning to get creative, unless I get up even earlier, and that is not likely to happen. 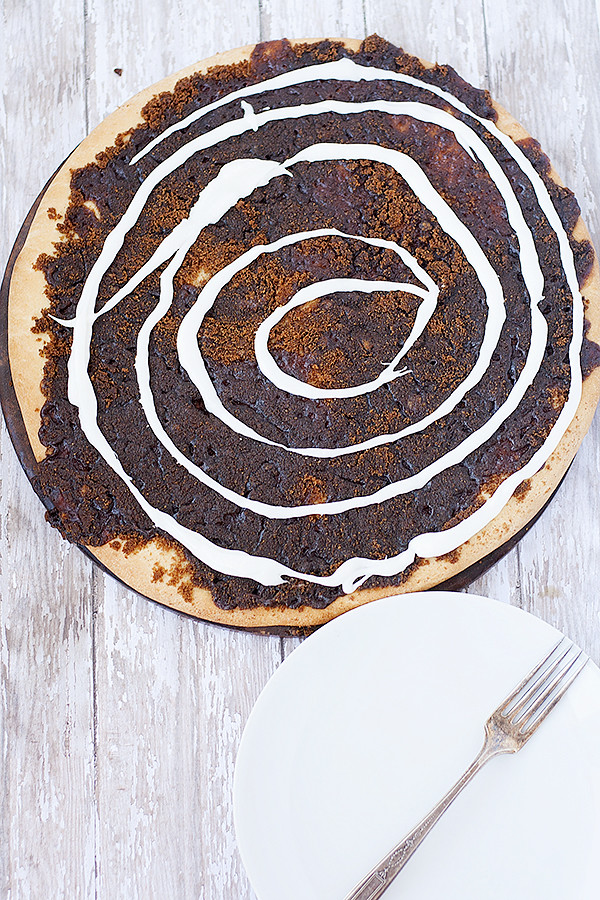 It’s a good thing then that this cinnamon roll pizza can be ready from start to finish in 60 minutes.

Nothing gets them up faster than the smell of cinnamon rolls baking in the oven, and with a scratch recipe that can be done in an hour, there’s no need to pop that tube.

You cannot forget the glaze.

By the time the coffee is ready and every one is up and dressed, the cinnamon roll pizza is glazed and ready to be devoured. 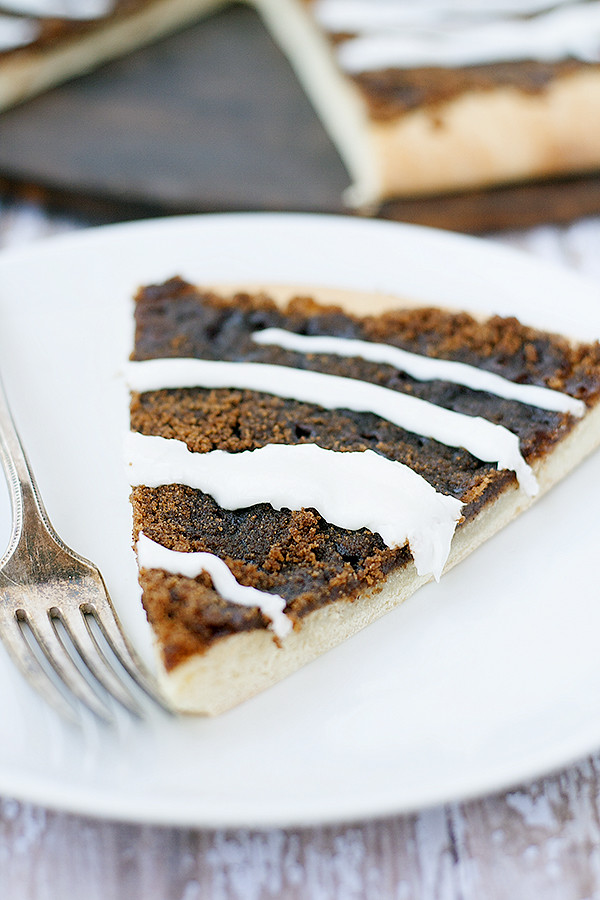 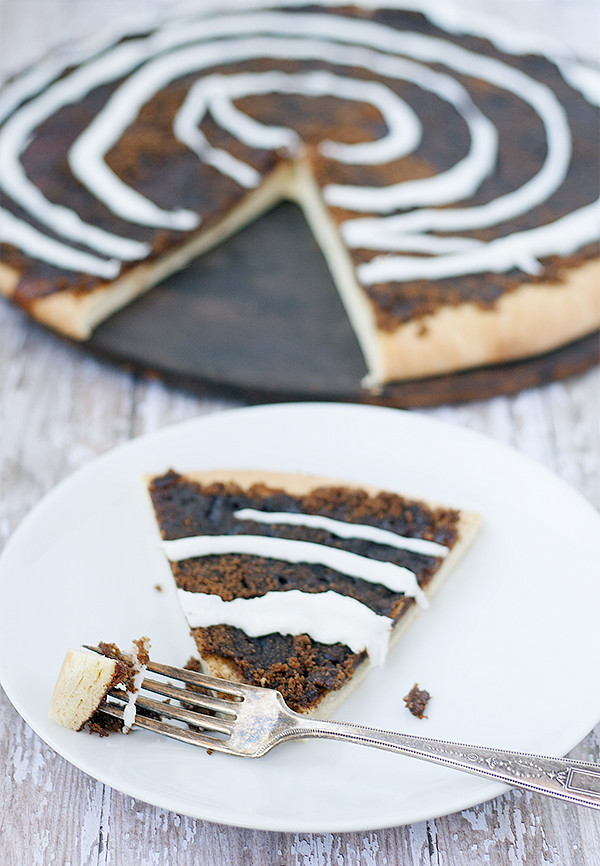